Emerald City Trapeze Arts is thrilled to announce Music in Motion | Live Local Music and Aerial Jam. As you step through the doors, your senses will be awakened by local Seattle musicians Ian Ketterer and Julian Forest as you enjoy the stunning Aerial ambiance provided by performers and students of Emerald City Trapeze Arts. Imagine the possibility of running away to the circus as you are dazzled by our Aerial artists, performing incredible feats!

The show is open to all ages

IAN KETTERER OF AMONG AUTHORS:

amongauthors.com/
Among Authors has always been completely independent in all forms of the word. Their debut full-length album “I AM BECOME” was recorded over a 4-year span in the band’s basement. All songs were self-written, produced, engineered, mixed and mastered. The album originally released on April 6th, 2017, and received a limited edition 180-gram Vinyl release in December later that same year. The debut album features the single “Imitation House” and great artists like Andrew Joslyn (Tom Chaplin, Macklemore, Ayron Jones) along with many friends and family lending their talents.
Since the release of the album Among Authors has received critical acclaim for both their recordings and poignant live performances. Bob Boilen of NPR Music (Founder of NPR Tiny Desk) recently said: “…a stunning set of songs lead by singer Ian Ketterer filled with heart, fury and some of the best rock-based music we’ve seen on this tour.” While listing “I AM BECOME’ as one of the best albums of 2017, Steven Graham from 107.7 wrote:”From my first listen to their single ‘Imitation House’ I fell in love with these dudes and their Explosions In The Sky vibes. This album from Among Authors really doesn’t sound like anything else happening in Seattle right now.” On August 24th, 2018 Among Authors performed Live on KEXP for the first time. This performance has been seen around the world, amplifying their trajectory.
Among Authors is wasting no time, and are now back in the studio working on their eagerly awaited sophomore album. 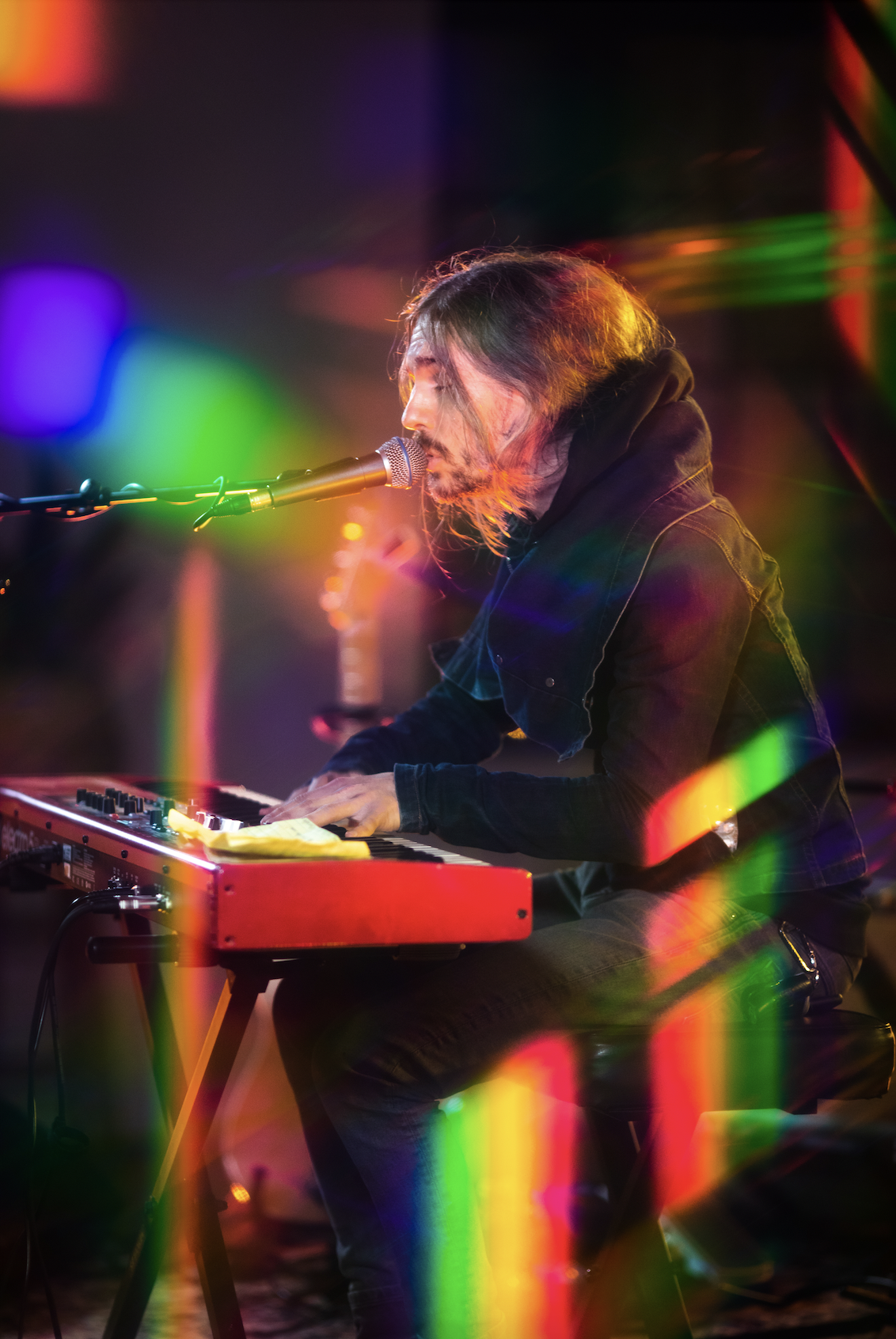 JULIAN FOREST:
instagram.com/attajulian
Currently based in Seattle, Julian Forest is a non-binary songwriter and vocalist playing their own laid-back acoustic tunes. They’re a bender of genre and gender  with a soulful voice that carries across musical styles. Julian is also one half of the duo, Forest & Silks. 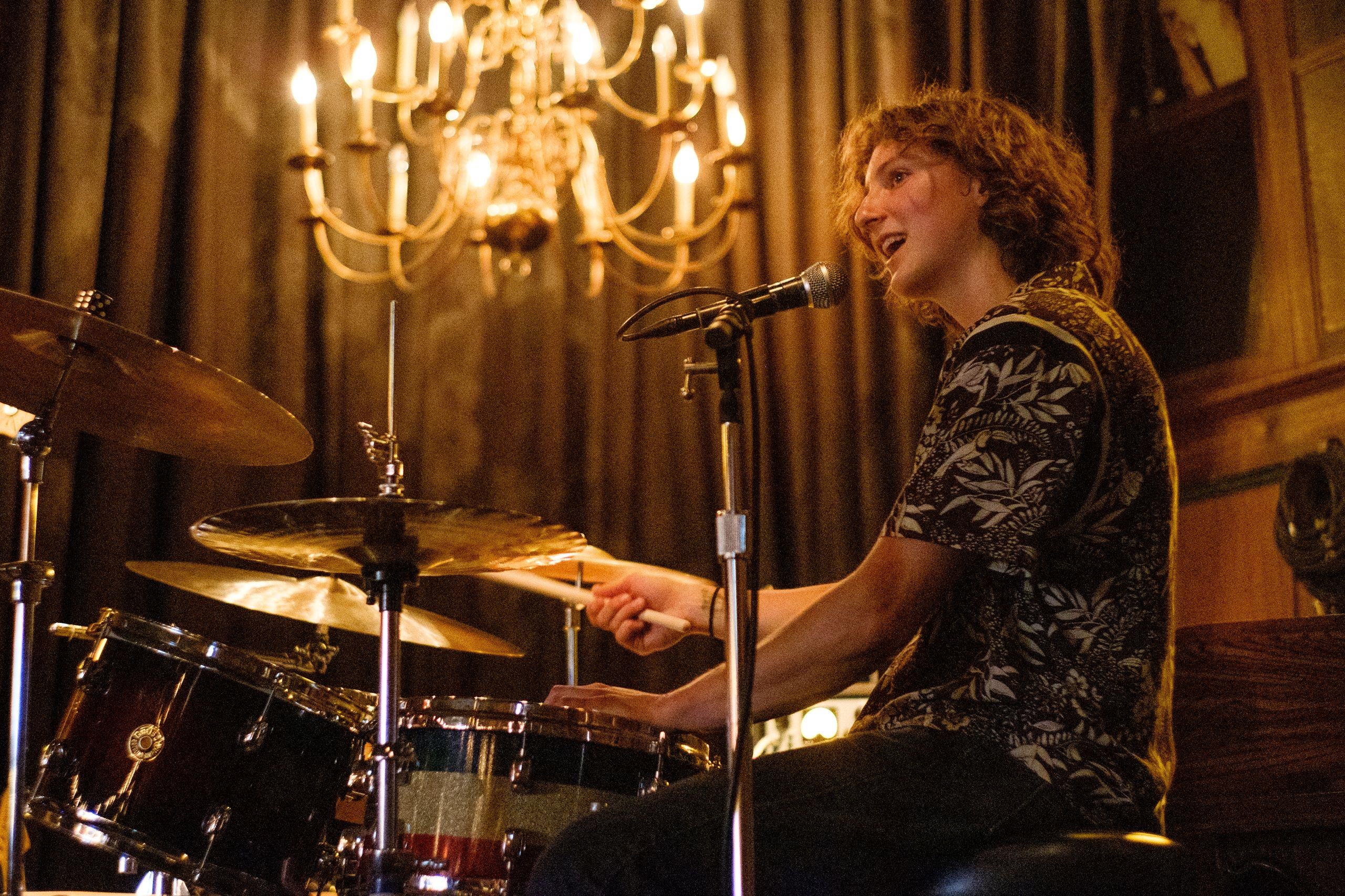 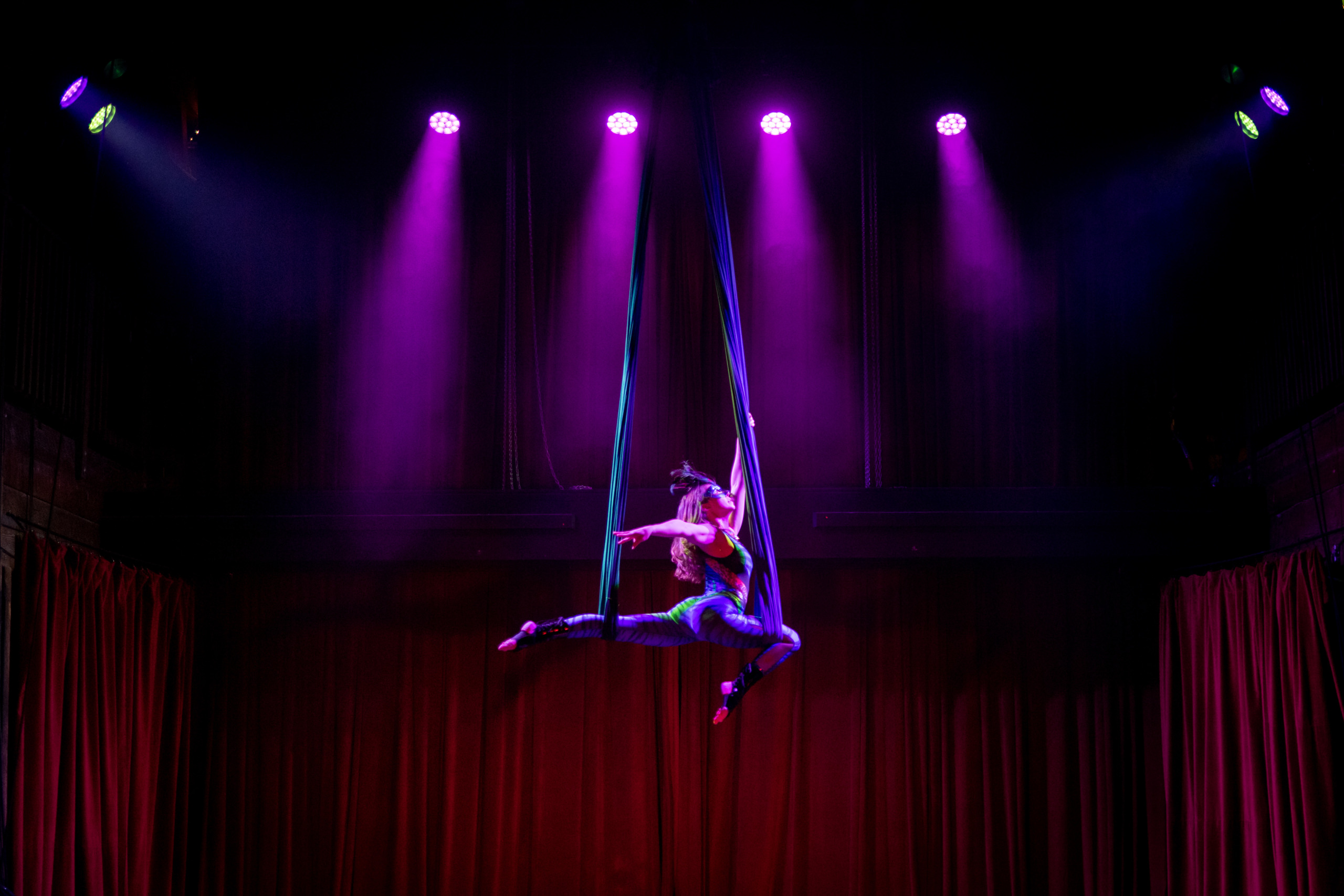 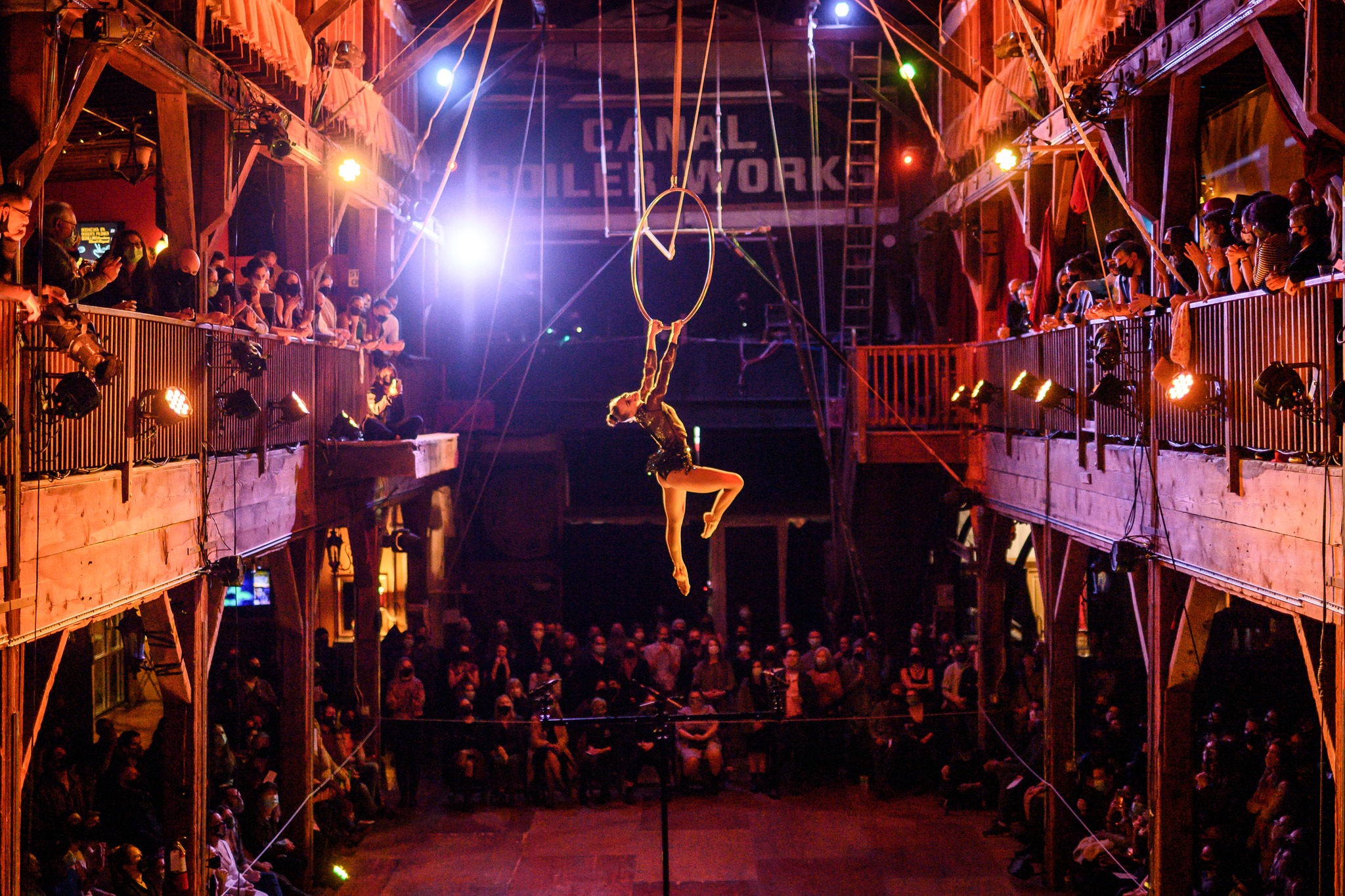 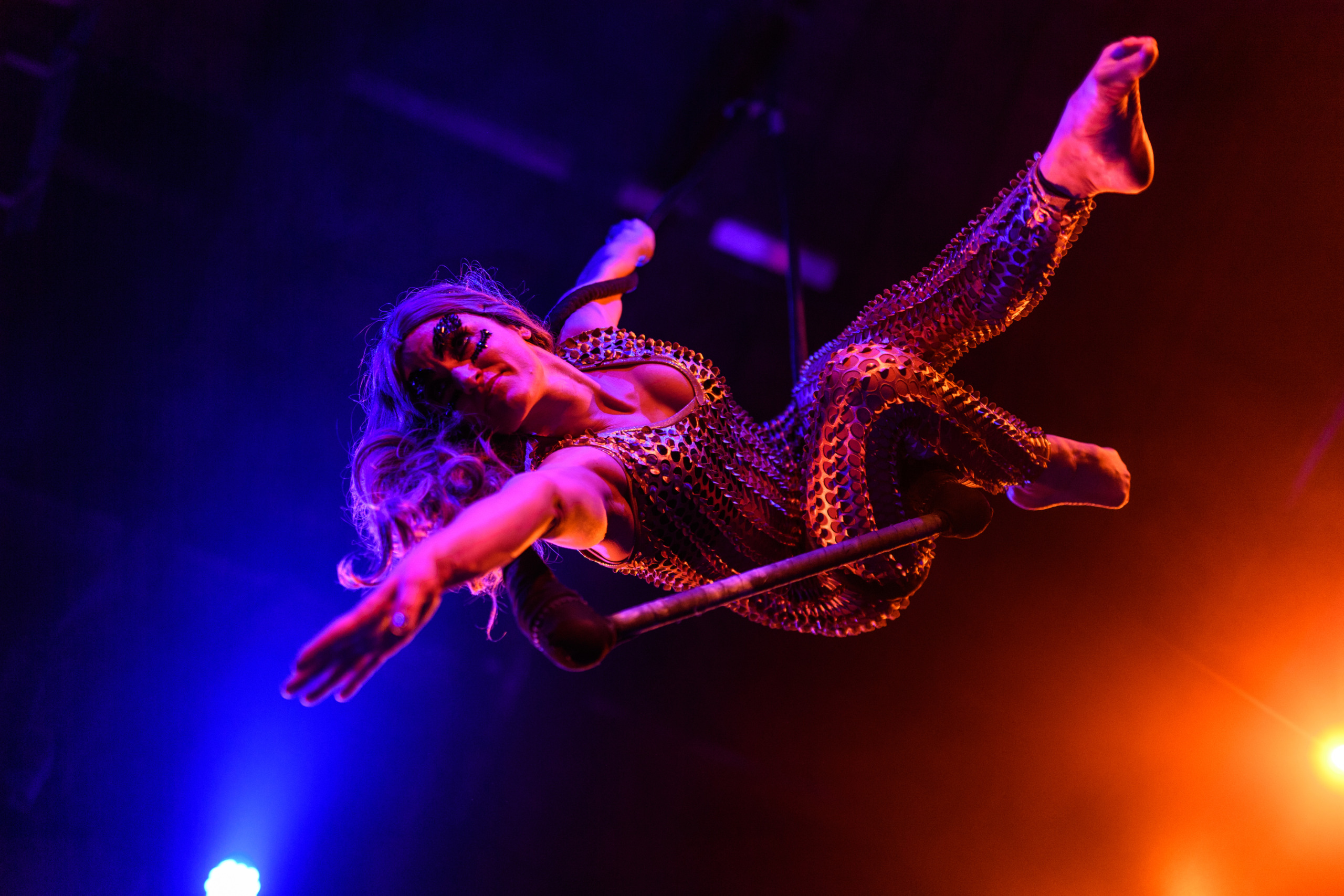